This season was also the only one in the show's five year run to skip a week due to the NCAA Championship game, which aired on April 4.

Norma becomes increasingly fearful and desperate, going to great lenghts to find Norman the professional help he needs. This further complicates their once unbreakable trust, while Norman struggles to maintain his grip on reality. Sheriff Romero once again finds himself drawn back into Norma and Norman’s lives. Will things finally heat up between Norma and the other man in her life? And just how much further will he go to protect her?[6] 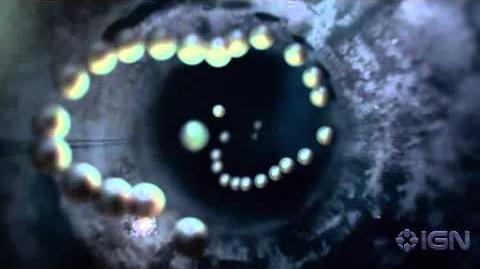 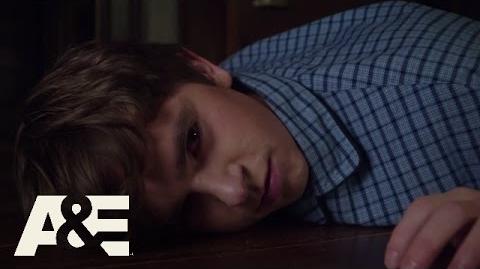 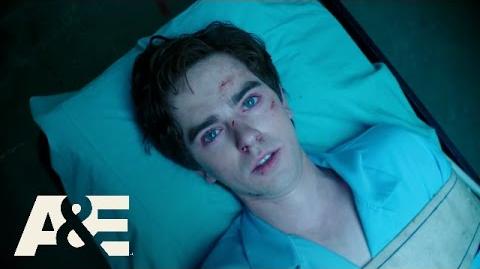 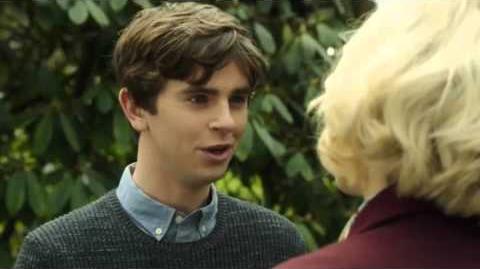 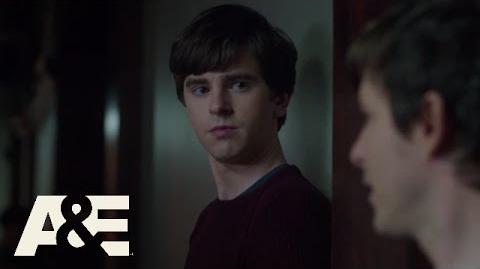 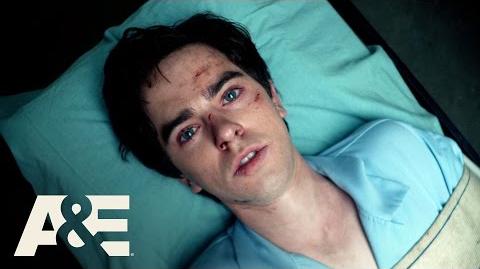 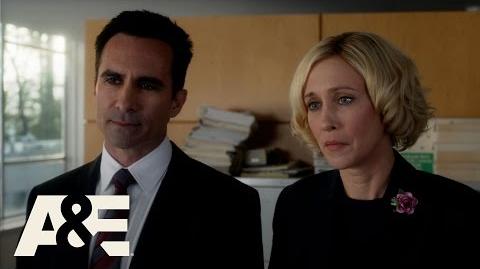 Retrieved from "https://batesmotel.fandom.com/wiki/Season_4?oldid=28860"
Community content is available under CC-BY-SA unless otherwise noted.