Filming began in the Summer (late July) of 2013 in Vancouver and ended in November 2013.

Norman is fixating on Miss Watson’s death while Norma’s mysterious past starts to haunt the family with the introduction of her brother. Meanwhile, Norman’s brother Dylan, gets more entrenched in the familial drug war that fuels White Pine Bay and finds himself right in the middle of the danger as Bradley, who remains on the hunt to uncover her father’s killer, is driven to precarious extremes. Sheriff Romero, is caught up on all fronts as everything in town escalates and Emma complicates her relationship with Norman as the duo explore new love interests, bringing new and old characters along for the ride.

Season 2 of Bates Motel premiered in March 2014 and concluded in May 2014. The season's DVD and Blu-ray was released in October 2014 and it was released on Netflix in February 2015. 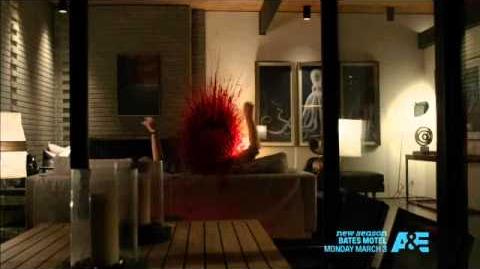 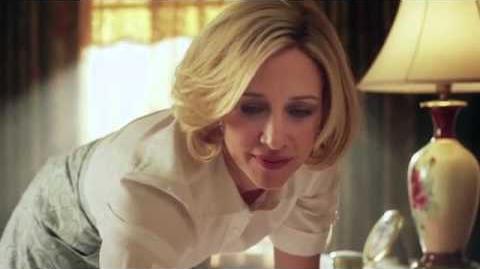 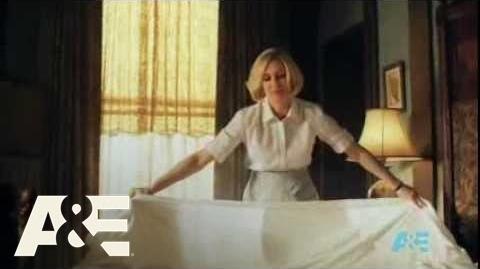 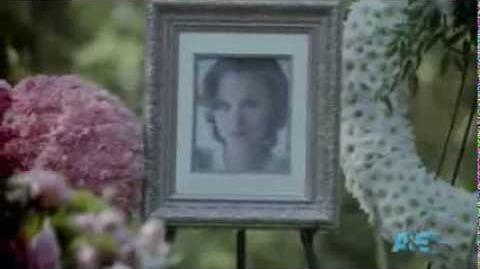 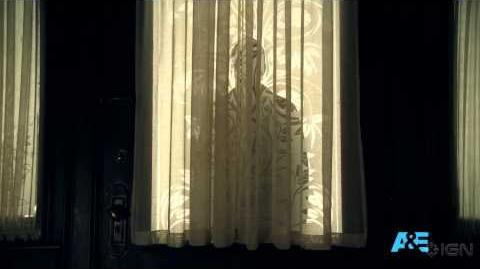 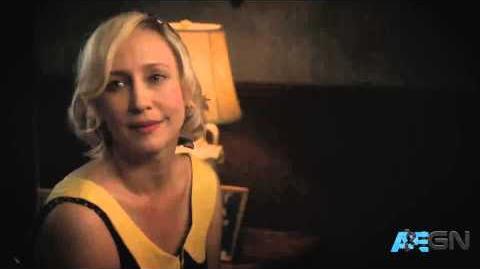 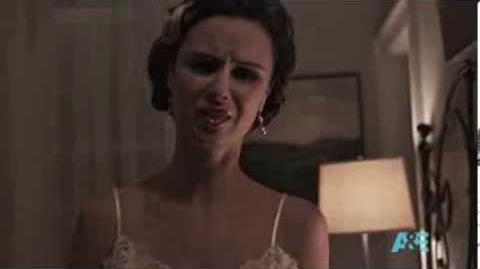 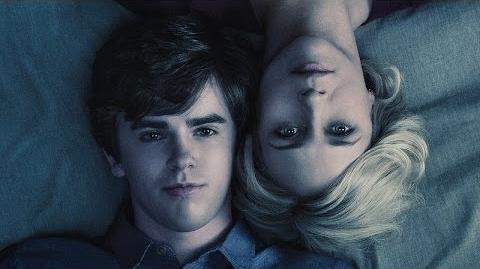 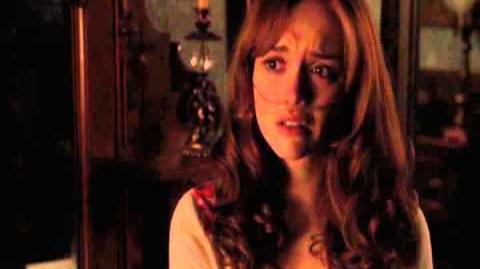 1 of 23
Add photo
Retrieved from "https://batesmotel.fandom.com/wiki/Season_2?oldid=28858"
Community content is available under CC-BY-SA unless otherwise noted.