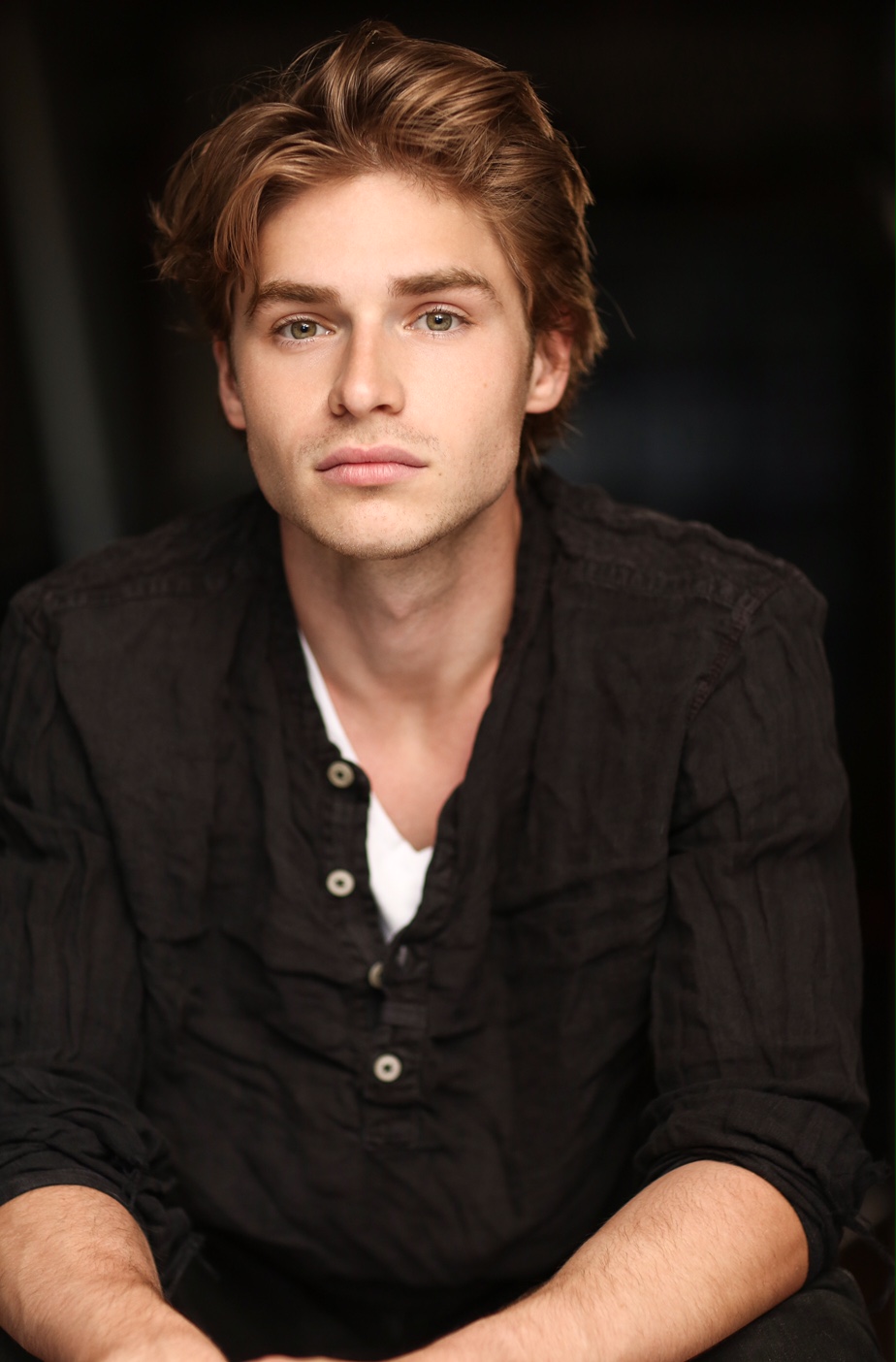 He was born in Canada, the son of actor Ian Tracey. He studied Motion Picture Production at Capilano University.

He has starred in several television movies, and perhaps most notably the TV films 16 Wishes, The Hunters, and Rags, and has also been featured in well known shows such as Rogue and The 100.

Retrieved from "https://batesmotel.fandom.com/wiki/Keenan_Tracey?oldid=28976"
Community content is available under CC-BY-SA unless otherwise noted.