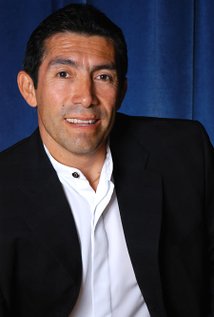 Jose Vargas is an actor who portrayed Tony on Bates Motel.

He began his career in the early 1990s with an appearance in the Spanish-language action film La vengadora 2. Between 1995 and 1999, he made guest appearances on the TV shows University Hospital and The X Files.

Retrieved from "https://batesmotel.fandom.com/wiki/Jose_Vargas?oldid=27867"
Community content is available under CC-BY-SA unless otherwise noted.