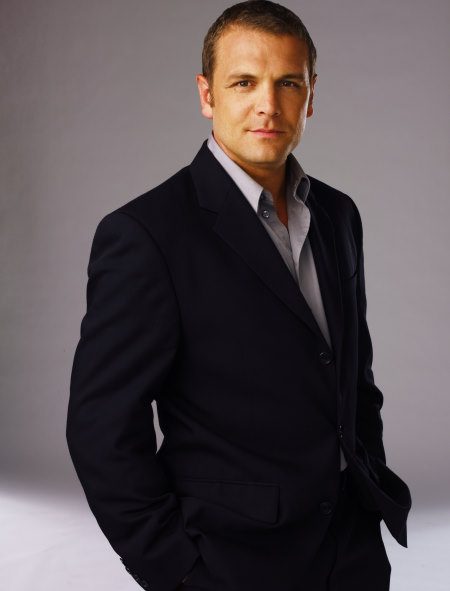 Born in England in 1965 to a Dutch mother and an English father, he moved with his parents to Vancouver, British Columbia when he was six months old. He studied at Studio 58 there. He has starred in the Canadian series Traders and the American series Robbery Homicide Division.

He appeared as Det. Lee Scanlon in the NBC series Medium. He appeared in the NBC disaster miniseries 10.5 and 10.5: Apocalypse, and made his film debut in Alive: The Miracle of the Andes (1993), co-starring Ethan Hawke.

He is married and has a daughter named Arabella.

Retrieved from "https://batesmotel.fandom.com/wiki/David_Cubitt?oldid=28549"
Community content is available under CC-BY-SA unless otherwise noted.