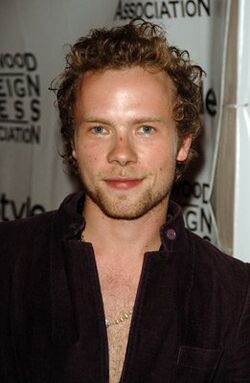 His acting debut was in 1995 in the CBC television movie Little Criminals, earning him a Leo Award.

His filmography includes Tideland, Freddy vs. Jason, Ginger Snaps 2: Unleashed, Ginger Snaps Back: The Beginning, Anatomy of a Hate Crime, The Five Senses, Air Bud, Rampage 1-2, Eighteen, Paper Moon Affair and Law of Enclosures. He also played Stirling Patterson (nickname: Stink) in ;;The Adventures of Shirley Holmes, appeared as Eric Anderson in Caitlin's Way and as Max in the Supernatural episode "Nightmare" and he appeared in the season 8 episode "Injustice" of Smallville as Rudy Jones aka The Parasite.

Retrieved from "https://batesmotel.fandom.com/wiki/Brendan_Fletcher?oldid=28838"
Community content is available under CC-BY-SA unless otherwise noted.