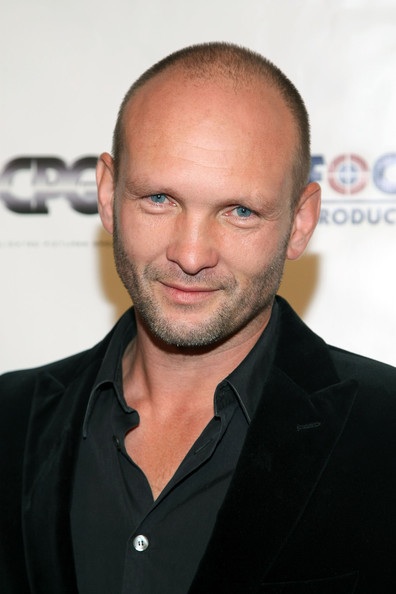 Howard trained at Cygnet Training Theatre in Exeter in the early 1990s, touring in productions of A Christmas Carol, Twelfth Night and Peer Gynt amongst others.

On stage roles included Alex DeLarge in A Clockwork Orange, Peer Gynt in Peer Gynt, Orestes in Electra at theatres including The Royal National Theatre (London) and The Donmar Warehouse (London).

Howard has made notable appearances in several major productions, including the HBO miniseries Band of Brothers and the Guy Ritchie caper Revolver, as well as costarring alongside Patrick Stewart and Glenn Close in the 2003 TV movie The Lion in Winter. He played "Bad" Frank Phillips in History Channel's Hatfields & McCoys.  In 2015, he joined Season 3 of Marvel's Agents of S.H.I.E.L.D..

Retrieved from "https://batesmotel.fandom.com/wiki/Andrew_Howard?oldid=29123"
Community content is available under CC-BY-SA unless otherwise noted.