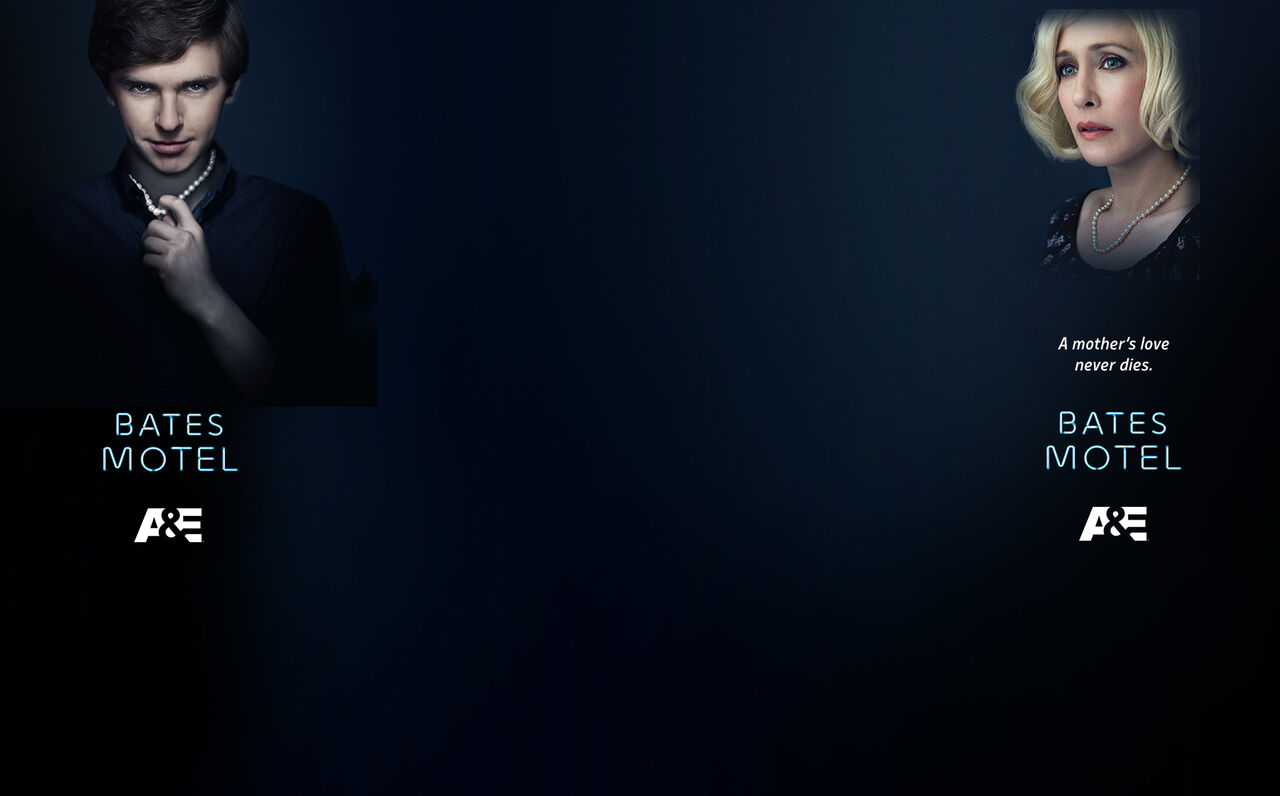 What's on your mind?

Always entertaining to spot locations that are so completely recognizable -- Troll's, Blenz Coffee and Olive and Anchor in Horseshoe Bay (the latter with not even a name change!) And Galileo Coffee in Britannia Beach.   All places I've been!

As for me like everyone that is on this site is a fan of Psycho and Bates Motel. Basically I decided to make my own fan fic Psycho reboot based on Nomarn Bates and my verison of my Norman Bates is  bi-racial.

His mother is caucasion and his father is basically an african american. Unlike Norman's back round I kept the aspect of his mother choosing the boyfirend over Norman like the prequel to Psycho and Bates Motel sort of because his Mother was over protective of him both in the movies and the show. So anyhow long story short I found an actor and his name is Rome Flynn.

He seems to have that Norman Bates feel as of being bi-racial. But I know him from R.K from The Haves And The Have Nots and Gabriel Maddox from How To Get Away With Murder. But yeah I just want your opinion on me pick this actor as the bi-racial Norman Bates for my reboot.

For some reason I can't upload the picture but fill free to look him up on IMBD.com and after that tell me what you think about me casting him for my Psycho reboot.

Am I the only one whose really confused about his age? He's supposed the be 17 in the first season, then in the 4th season, which supposes to take place in 2015, he's 18, then in the final season he's 22 and it takes place in 2017? Any theories or am I missing something?

I mean yeah I know the actor Freddie Highmore spends most of his time in cloudy England but it's just a silly question as to why the creator would choose arizona as Norman's hometown. I mean if he is from Arizona  he should at least have a little tan like his brother or at least be from Toronto or New York where it's mostly in the 60s and cloudy. If this show was real life though I would ask norman what kind of sunscreen he uses  because I could use some of that.

Everyones all serious and all i wanna talk about are the character's asses.

Is it possible that Dylan will be Norman's next victim? Because there  was no mention of him in the 1960 film. It's just a curiosity. Will he die? Will he move with Emma and her father?  Will he go off to another place like Caleb did?

Why was Norman so sad to see that Julian got a lobotomy? Is it possible that Norman really did care about Julian and the fact that Julian was his only way of actual escaping the facility? And does Norman see himself in Julian?

I was wondering if anyone has a clue of what is the name of the impressive tentacle painting in Gil's house in episode 1 of season 2? There are other interesting pieces of art used in the series, too. For example, on the wall of the motel office there's this cute little ladscape piece.

There must be a list of visual arts used filming a series? I suppose there's a copyright thing to that, no?

(edited by A Fandom user)
The Clinical perspective on Norman Bate's in "Bate's Motel" requires a differential diagnosis: Norman has 'Dissassociative Identity Disorder' meaning he has multiple identities and his memory is blacked out to all identites that were not conscious while the event took place. Norman's identities have unique personality disorders as well. When he is the identity of Norma he presents 'Anti-social Personality Disorder' with violent and homicidal tendencies; However, Norman's other identity as him self has presented 'Borderline Personality Disorder'.
Additionally, thier exists a slew of interpersonal relationship issues that as a psychologist could spew on about all day between all the different characters. The most obvious is the classic, Freud's oedipus complex and co-dependence demonstrated by both Norman and Norma(his actual mom not his illusionary identity). They are more emotionally commited than a married couple and that is why neither Norma or Norman could ever be emotionally available to date. The mother son relationship turned mate bonding with co-dependence and trust issues of anyone outside themselves is one if not the most emotionally powerful obsessive and compulsive unhealthy connections two humans can have! Dylan does'nt feel completely accepted by Norma becasue she is only emotionally availible to Norman. She started to embrace Dylan when Norman encouraged her and comforted Norma's insecurities by sleeping in the same bed and intimately interacting after discussing Dylan.

"Bate's Hotel" is rife with text book psychology but it is the complex diagnosis that are responsible for some of the really irrationale destructuve behaviour that comes as a response to  mudane mixed with intense and dark enviromental stimuli that brings some awesome plot twists. It is scary that all the characters are inspired by real psychologiclal profiles and modeling some of the most extreme cases of people for history. Good thing most people have better intuition and whits than the characters on TV.

Wouldn't it be great to compile a list of all Psycho (1960) references? Like the broken shower curtain in S2E6 or the car scene in S3E10?

(edited by Theking2)
Is it possible that Norman will end up in a mental institution to treat his possible dissociative identity disorder or just stay in the institution until he becomes the pyscho character?
(edited by A Fandom user)

It says that during the target-shooting lessons Dylan called Norman 'mom' for the first time in many years, but didn't he call her mom when he showed up at their house for the first time? He was like 'Hey mom.' Or am I wrong and did he actually say 'Hey Norma.'

I am looking for video or a still shot of Nick Ford's business card.

Hey, Does anyone know where to get that leaher jacket with the green and white stripe on  it???

Whatever song it was was bangin'! even tho i couldnt get any of the lyrics. Does anyone have any ideas? I want to add to my ipod, thanks

In season 1 episode 2, what motorcycle is Dylan Massett driving?  I can't really tell what it is, it'll be great if someone can I.D. that bike that was parked near the accident